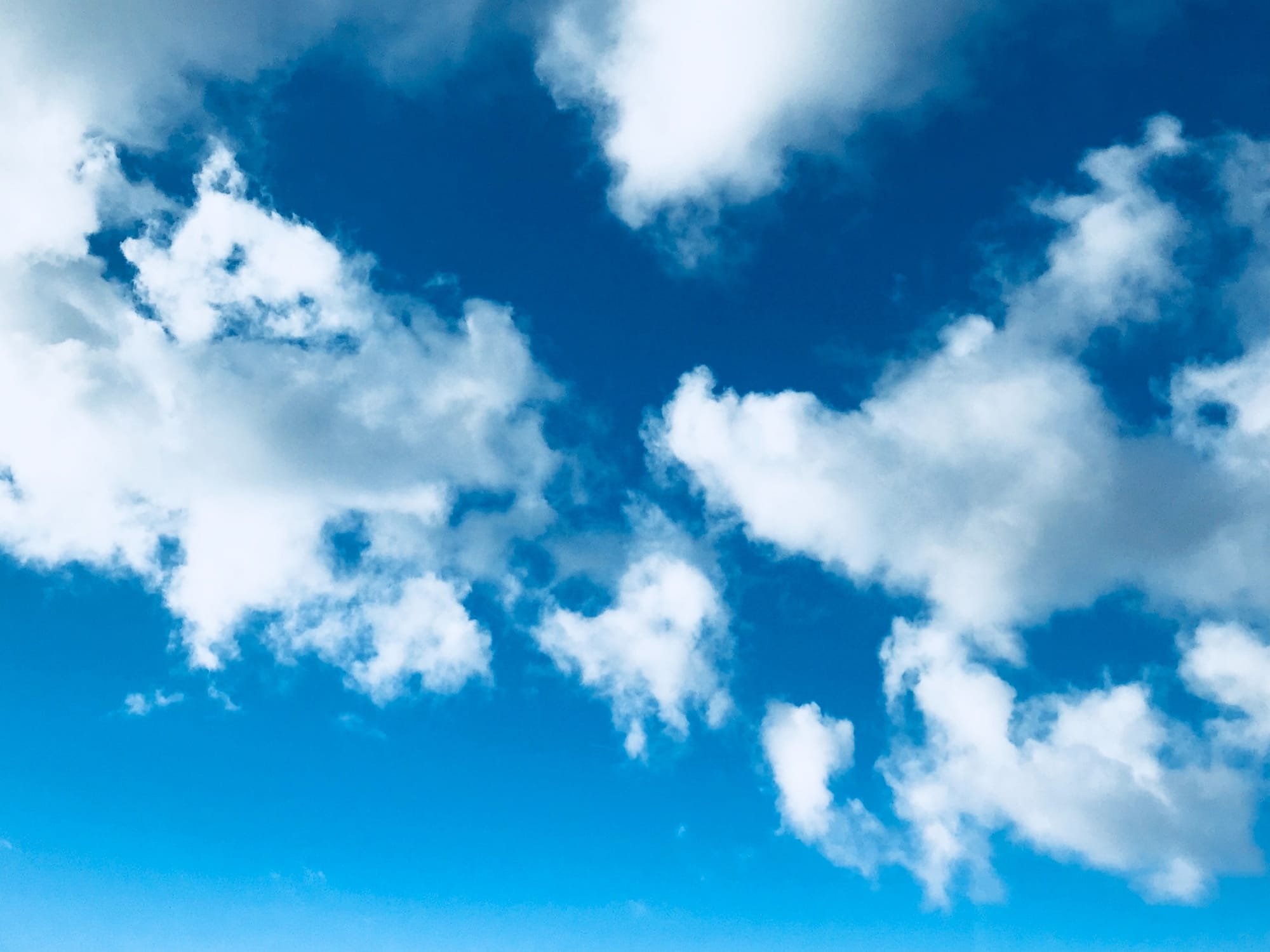 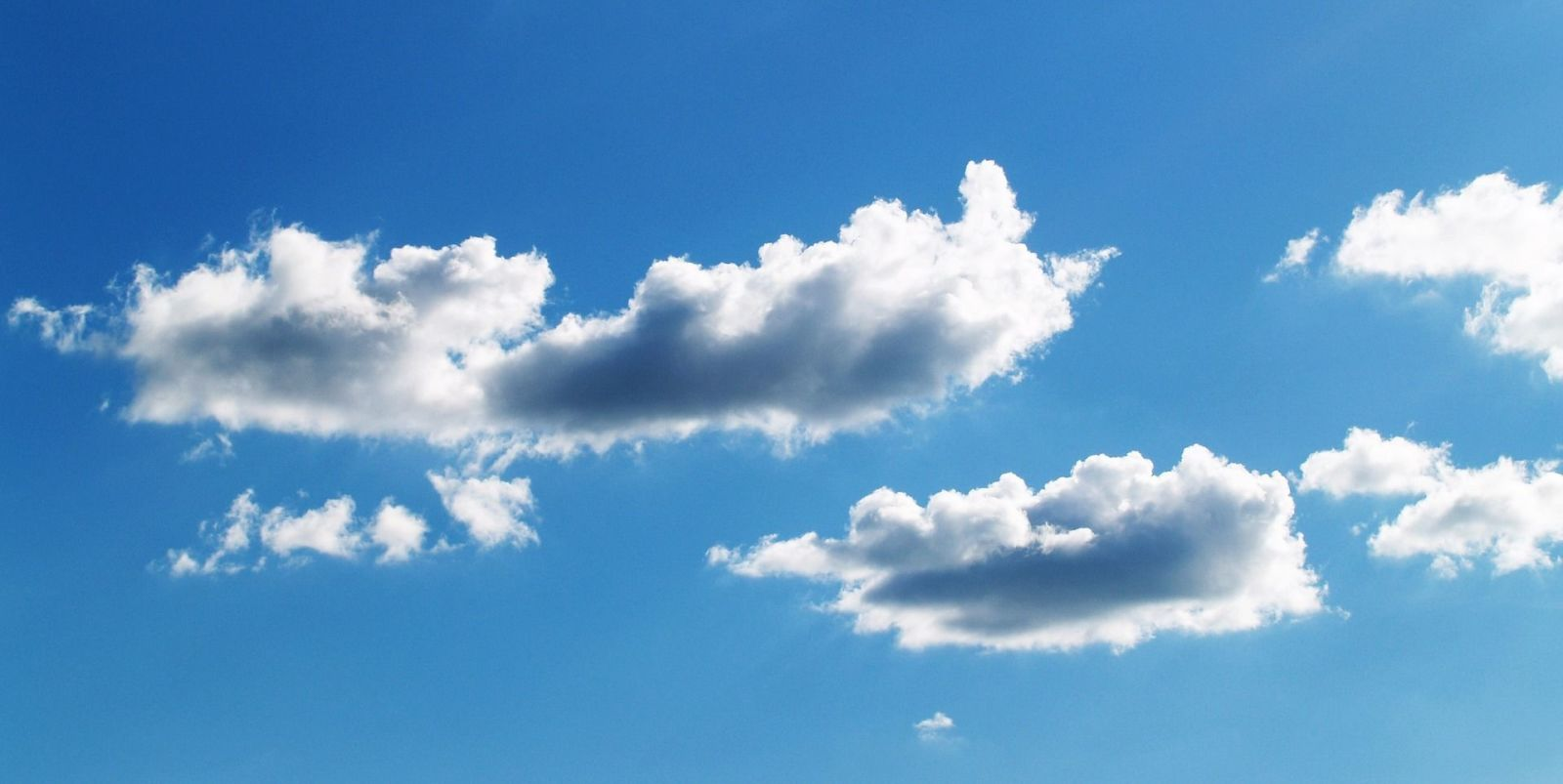 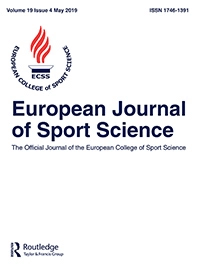 SPORTS AND EXERCISE MEDICINE AND HEALTH

Objectives: To examine cardio-respiratory exertion during mini trampoline exercises of different intensities in both endurance-trained athletes and overweight-obese adults. Methods: Physically healthy participants (Group A: normal-weight, endurance-trained athletes; Group B: inactive, overweight-obese adults) participated in two measurement appointments and three training sessions in between appointments, in which participants familiarized themselves with the use of the mini trampoline and the execution of the exercises. The primary outcome was the ⩒O2peak for each of the six mini trampoline exercises relative to the ⩒O2peak as established during an all-out exercise test on a bike ergometer during the first measurement appointment. Secondary outcomes were average ⩒O2 as well as maximum and average heart rate. Results: The six mini trampoline exercises generated ⩒O2peak values between 42% and 81% in the endurance-trained athletes and between 58% and 87% in the overweight-obese participants, both in relation to the bike ergometer ⩒O2peak. Average ⩒O2 values ranged from 35% to 69% (endurance-trained athletes) and from 48% to 71% (overweight-obese participants), depending on exercise. Average heart rate likewise lay in a range that can be categorized as moderate-to-vigorous aerobic exercise for both groups. A moderate-to-strong correlation (0.658 to 0.875, depending on exercise) between bike ergometer ⩒O2peak and mini trampoline ⩒O2peak was found for all six exercises. Conclusions: Mini trampoline exercise has the potential to produce training intensities that concur with established exercise guidelines. The exercise intensity is self-adjusting and allows for an effective and safe workout for different users with a wide range of fitness levels.

By Dr. Hildreth
Jumping for Health & The Miracles of Rebound Exercise
The Effects of Rebounding on Overweight Woman